For well over one hundred years God has graciously sustained and provided for the Presbyterian Church in Moss Vale. Our congregation is thankful to Him for this, and keen to serve Him by sharing His gospel of salvation in our community just as those who have gone before us have done.

The earliest records of Presbyterian ministry in the Southern Highlands go back to 1838. When on the 4th February, Rev. W. Hamilton from Goulburn celebrated a marriage at Sutton Forest before travelling on to conduct a worship service that afternoon in the Berrima Town Hall. After this an intermittent ministry continued until 1876 with visiting Ministers, usually coming from Campbelltown or Kiama

During this period a church hall (1864 at Black Bobs Creek) and a church building were opened (1866) in Sutton Forest. With Mr. J. W. Dymock being inducted as the local Minister in 1876.

He realised that Moss Vale was developing into the major population centre of the area. So proceeded to secure a suitable site there and erect a manse (Minister’s house) on it. From where the ministry needs of Bowral and Mittagong were also being met until 1885. At which time Presbyterian Churches were opened and set apart in those towns.

In 1879 during the ministry of Rev. R. A. Steel,  a church building was opened on the Moss Vale site (see main picture above). Which continues to be used today as a result of renovations and modifications made to it over the years.

A new manse was also built on this site in 1962 during the ministry of Rev. R. Duffy. Freeing up the original manse which was then used primarily for children’s ministry until it was demolished in 2005.

During its time, Moss Vale has been responsible for congregations and church properties in a number of surrounding villages. Including Sutton Forest, Berrima, Burrawang and Bundanoon. However with the exception of Bundanoon (purchased in the 1960’s) those churches have closed and the properties sold. 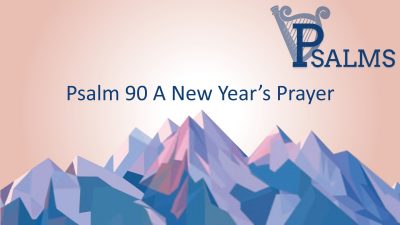 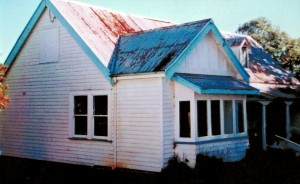 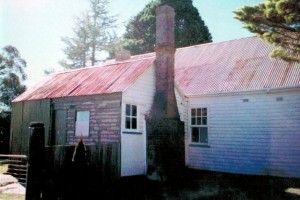